Why did you write Life From Scratch?
– Kathleen T.

Life from Scratch was going to be a straightforward book – a book about how I cooked a meal from every country in the world with my picky husband and young daughter. But early on my editor at National Geographic pushed me to dig deeper.  I’ll always remember her laughing, saying something like “but you aren’t just some bored housewife… you’re obsessively cooking every country in the world. There’s something else going on here…Tell me what that’s all about!”

Every time I tried to answer her, memory pushed me further and further back in time – all the way to the foods and stories of my childhood. Introspection (and lots of tears) brought me face to face with my rough and tumble childhood – the string of foster homes, the painful separation from my mother, and the tragic death of a beloved family member.

Food, specifically cooking with my mother, had been an important anchor early on but as an adult I felt disconnected from that experience. As I worked to build my own family, cooking the world had become much more than trying new food – it became a path towards healing. It was my way of working out what unconditional love and belonging meant.  Reflected in the desire for my daughter to love her world, I also saw my own need to love my world and feel loved by it. After a childhood in turmoil I was hungry for peace.

As I cooked the countries, lessons from their cultures seeped into my everyday life and I felt a shift – not only in how I saw them, but how I saw myself. Cooking the world changed everything … but the surprise was that the biggest changes came from within. This was the greatest gift – I was able to realize that so much of my hunger for (world) peace, was a personal journey to find my place and peace in this world.

What was your writing routine?

I write best with the company of strangers: most of Life from Scratch was composed in dark coffee shops and sunlit bakeries, surrounded by studious college kids. I powered through early drafts, aiming for 750-1500 words per writing session. If things got too noisy, I’d blast my “Moonlit Sonata” Pandora channel through headphones.

But company isn’t always best – I checked into a nearby hotel when writing some of the more emotional pieces. These “retreats” were key as they allowed me to tread in the grief of those memories, guard down.

What motivated you to keep going through rough or slow weeks when the inspiration seemed to be in short supply?
– Sakhi V.

Emotionally? Five minutes with my husband and daughter. They fill my heart – he with calming words, she with a bright smile.

From a writing perspective, things aren’t quite so poetic. After I had a rough draft of the book I made several passes to refine the language. Whenever I thought my writing was lazy, I’d open up a copy of Ripe by Nigel Slater and remember that even a homely apple can be described a thousand mouth watering ways.

What made you want to give up in doing the Global Table Adventure and/or in writing the book, and what kept you going?
– Tina N.

Both projects felt MASSIVE. There were many times I wanted to give up. But a quest can only be accomplished one step at a time.

Cooking the world was accomplished one country per week. A weekly goal, like this, is measurable and attainable – a small thing, really. I once compared my Global Table Adventure to a three-hour drive to my in-laws. Each country worked out to be less than one minute of the drive. So, even after 3 months of hard work, I was only 12 minutes into the drive. Yikes!  If I’d kept thinking that way, I would have soon been discouraged. Whenever the scale of the project overwhelmed me, I’d narrow my focus to one question: “what country am I cooking this week?” And suddenly I had an appetite again.

When I began writing the book, I had a similar experience. The ultimate goal – 90,000 words – seemed insurmountable. But 750-1500 words a day was just the right daily target to keep me moving.

How do you feel about mixing recipe ideas or inspiration from more than one place? I tend to do it without thinking about it, but have some friends that don’t like having an Asian food/taste/spice with a African food.
– Wendy J.

I love combining cuisines! In fact, I think think that’s the heart of a true Global Table Adventure. Not necessarily fusion, but finding a way for dishes to cohabitate on the plate. When combining food from multiple cultures it’s good to find a common thread to tie it all together- such as a spice or herb. Another approach is to balance things out – such as a spicy bbq dish from sub-Saharan Africa with a cooling yogurt and cucumber salad from Europe and an Asian rice dish. It takes some thought, but when it works it’s amazing!

Are you tempted to change up traditional American recipes to liven them up now that you’ve experienced and enjoy more exotic spices and flavors?
– Jan M.

There’s definitely been a shift. I find myself putting ajvar on my burgers and harrissa on my eggs. It’s too good not to!

Has exploring the world’s wide varieties of cuisines, and embracing the new and unfamiliar foods broke down stereotypes and attitudes of superiority toward other people?
– Pam W.

I don’t think I ever felt superior – perhaps ignorant is a better word. And I don’t think I’m alone in this – when I started cooking the world there were hardly any resources on foods from countries in sub-Saharan Africa because not many foreigners knew about the food. The same for many of the small islands in Oceania.  But the more I cooked, the more I learned. Now I am aware of the regional differences between foods prepared in West African countries and Southern or even Eastern African countries.

By publishing recipes for every one of world’s countries, I hope to break down stereotypes for others, too. It’s fun to share tidbits about tiny, obscure countries throughout the world that people know little to nothing about. I want to share the delicious news that there is good food everywhere.

Here they are, these tiny global neighbors quietly going about life, with many lovely recipes and traditions. All it takes is a meal (or drink!) to suddenly feel connected to them in a very simple but human way. This is possible for everyone who opens themselves to trying new foods from their global neighbors.  Like I always say: we create peace when we learn about one another – when we understand one another.

Order your copy of “LIFE FROM SCRATCH” 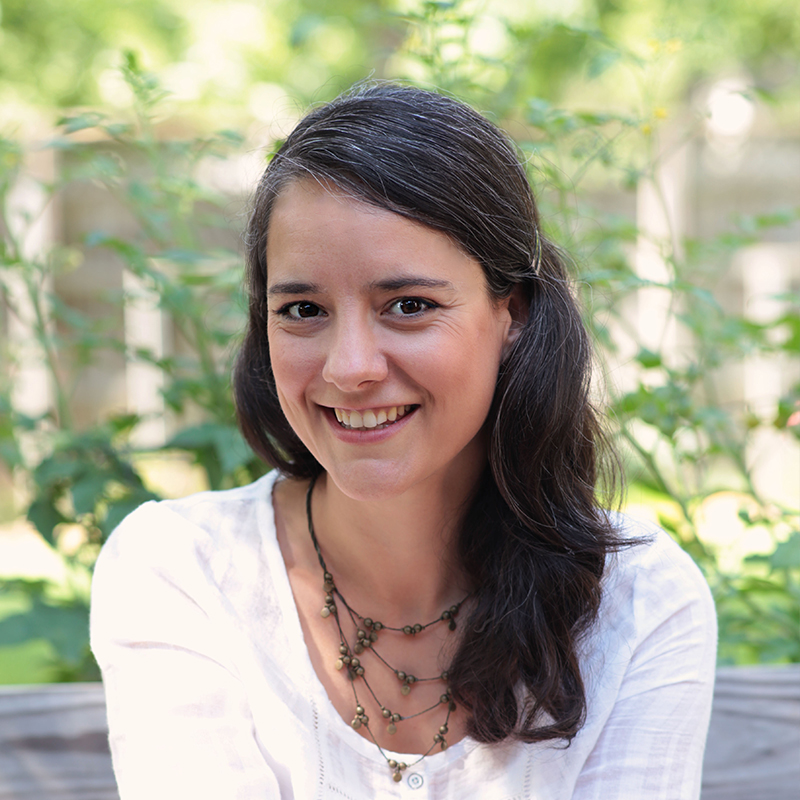 Want more? Get a quarterly look at my writing and cooking endeavors, along with featured events, right to your inbox.
Newsletter Sign up